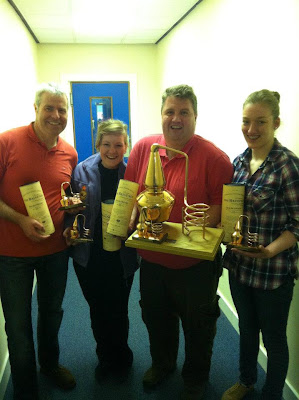 This weekend seen Moray Leisure Centre play host to the 4th Moray International Bonspiel. The event is the brain child of the 'weel kaint' curler Andy Cameron, who over the last four years has attracted some high profile Scottish and European curlers to Elgin for what has come to been a very sociable and enjoyable weekend.