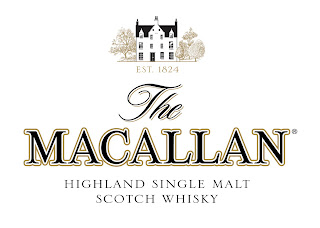 In the afternoon session Ballindalloch faced the Grampian Police. In a game that was closer than the score suggests, the Coppers ran out 9-4 winners.

although there were only three sheets being used in each session, as good time was had by all, there was a bar!! and alister Maltman entertained all with his loudmouth breeks!
Posted by Buddha at 21:44